This story takes me back to the summer of 1998.

I was 18 and had just left high school. I wanted to embark on my first ever surf trip to France without my parents. Tristan ‘Dooma’ Davies, a good mate of mine, accompanied me on the trip, which first of all took us from South Wales to London in the UK. A God-awful 24 hours was spent on the Eurolines bus before we reached the famed town of Capbreton (you could take boards on the bus in those days). Upon arrival we tried to find the beach, yet it soon became apparent we had arrived in the city of Capbreton and not the beach as we had wanted.

After a sweaty mile or two, carrying multiple boards and heavy backpacks, we arrived at the beach and tried to find a place to pitch our tent. The only place we could find was beside a group of lads from Jersey in the parking lot, just behind the sand dunes. All was going well and we even had some clean little waves to get rinsed off in. That night was spent drinking stubbies and getting to know our new found mates from the Channel Islands. Of course, because we were not at a proper campsite, the sand dunes (and public conveniences on the beach) became our bathroom. We watered the dunes well that night.

In the morning I awoke to find the air calm and cool. I crept out of the tent to go and check the waves. It looked pretty good. Clean four-foot lines were smashing into the German bunkers and there were only two guys on it. One of those dreamy French mornings you see in the surf mags. I needed a piss, and at the time there were a few people milling around, so I thought it more appropriate to use the public bathroom on the beach itself. An important point to note here, is that the lock was broken on the door of this particular toilet, so I waited for a while just in case someone was inside dropping the kids off at the pool. For those of you who don’t know this, in France in particular, and other places in Europe, public bathrooms are pretty advanced. Some of them have weird space-aged interiors with crazy mirrors and chrome toilet seats that move up and down with motors. Others, like this one, can clean themselves by spraying disinfectant from high-powered jets once the user has vacated the cubicle. So, there I was waiting to see if someone emerges from the cubicle, and after 5 minutes of dancing around the dune-top I decided to give the door a go.

I open the door. As I peer inside a curly-haired grubby-looking Frenchman (well, I assume he’s French) is squatting over the hole giving it What-For. We make eye contact, and as I mutter “désolé” his expression changes from “you asshole” to “please, no!” Without thinking, I close the door…

As I retreat, a whirring-sound starts, and then the noise of water being blasted inside the cubicle begins. I ran back to the tent cracking up, trying not to piss myself. I think I hid in the tent for ages, worried that the guy might be looking for me. We left Capbreton later that day, hitching a ride north up to Casaernes where we spent two weeks camping in the forest for free. My first trip to France produced lots of other funny stories, best saved for another time, but I often wonder what happened to that guy, and whether he did get covered in his own merde. 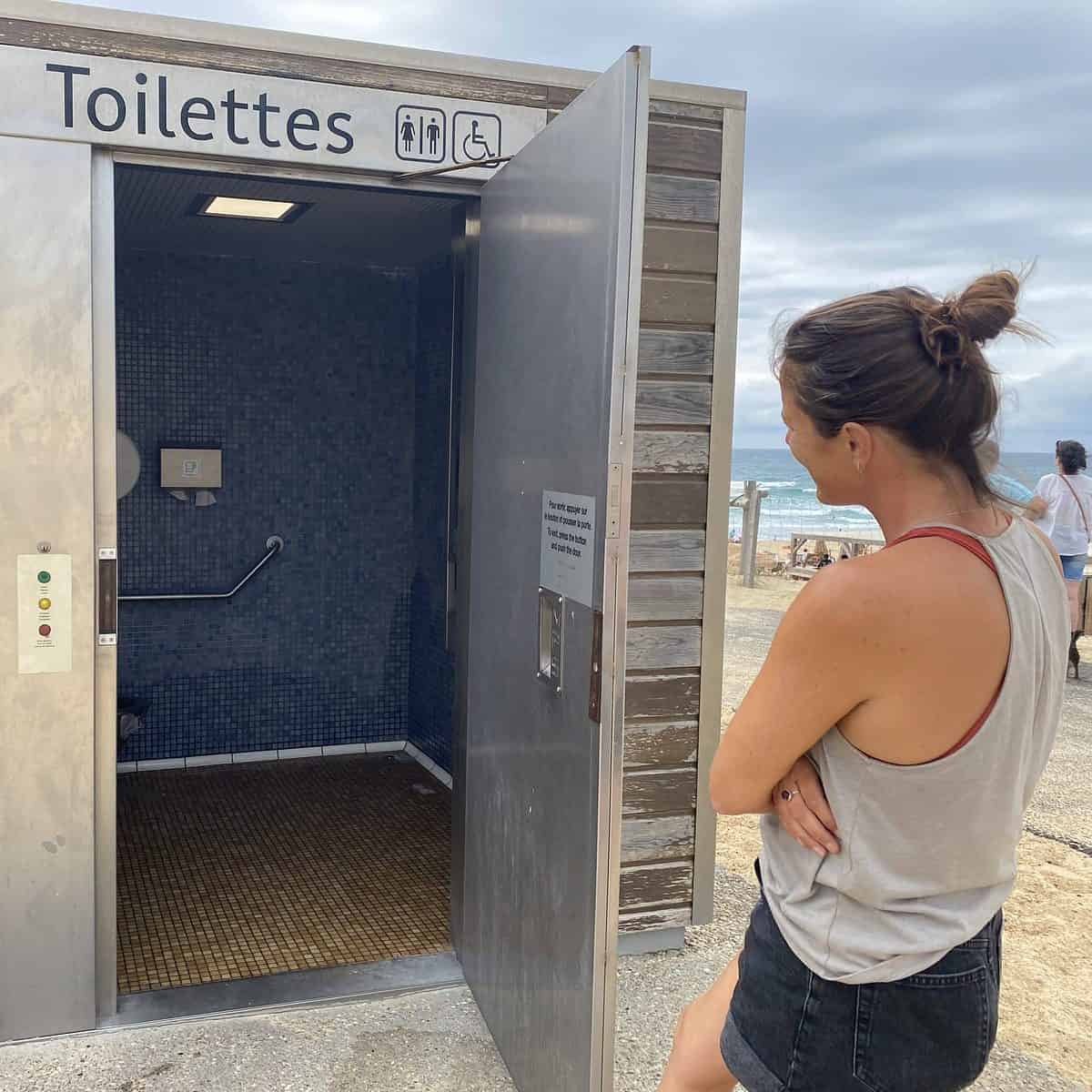 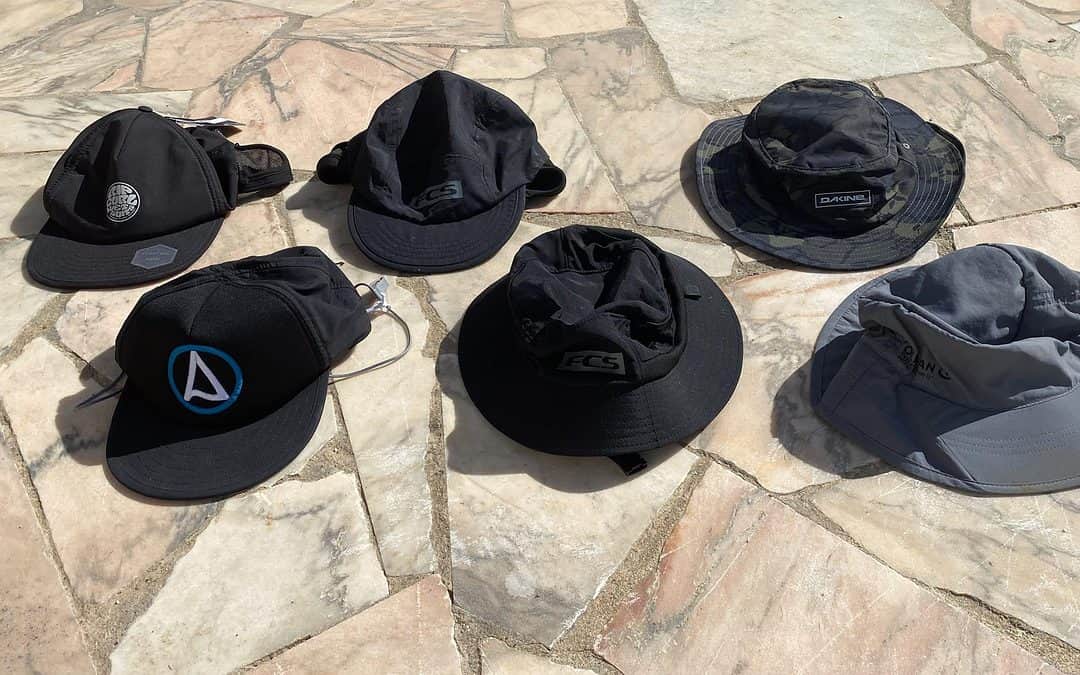 The Best Surf Hats in 2023 Living in Southern Portugal the sun shines for pretty much 300 days out... 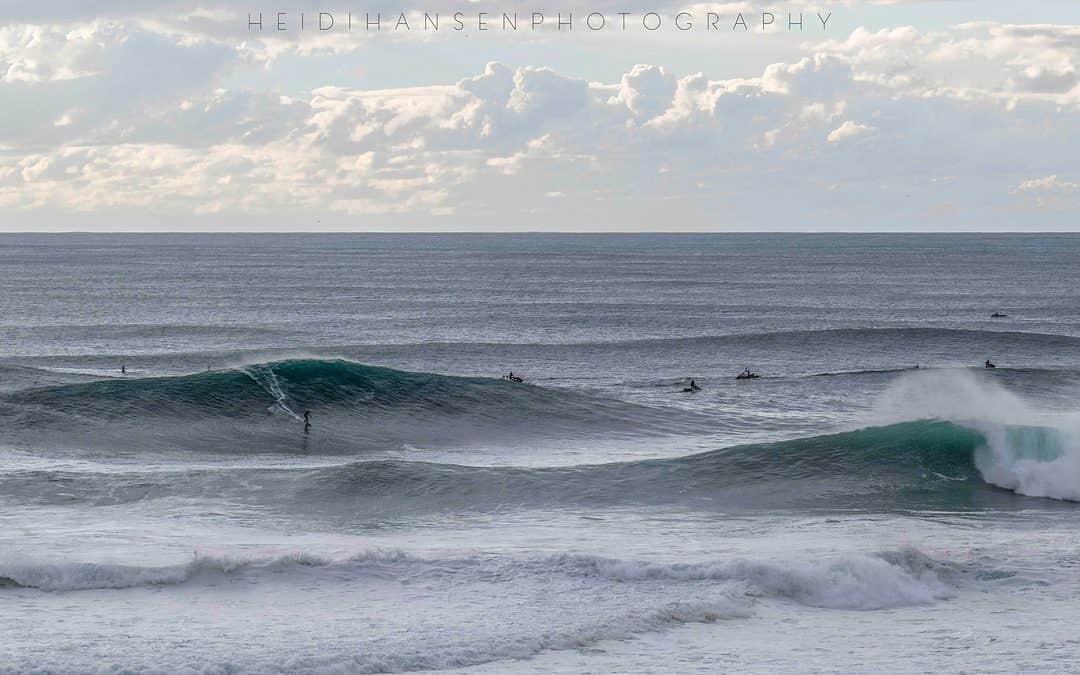 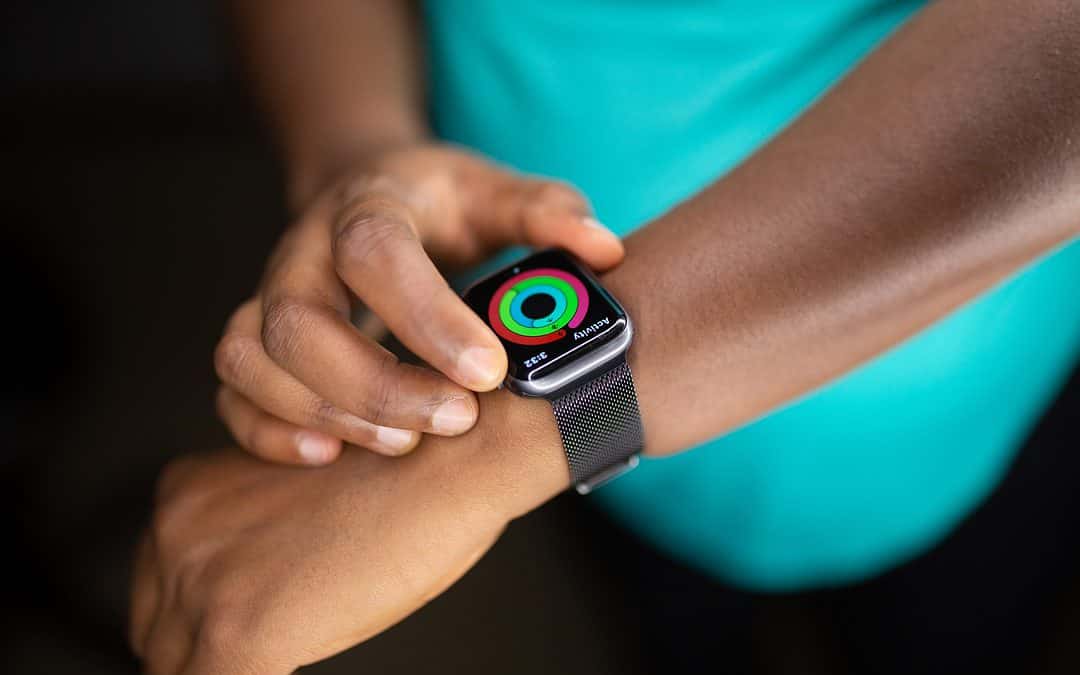 How Many Calories Does Surfing Burn?

6-8 Minute ReadGenerally, there are three main reasons people take up a sport. One: To have fun.... 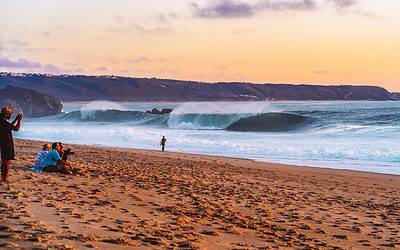 5 Minute ReadNazare Surfing Portugal: Everything You Should KnowSurfing Nazare is the definition of an extreme sport, attracting the world’s best surfers focussed on catching the biggest waves ever ridden. Very few surf spots grab the surfing world's attention and... 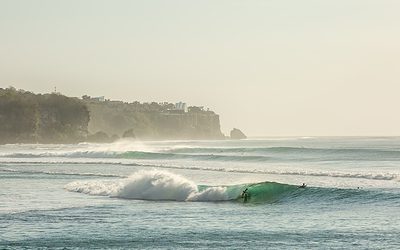 An Interview with @PhotoBossBali aka Luke Cromwell

2-3 Minute ReadWe recently chatted to Welshman now living in Bali, Luke Cromwell, who you might have seen on Insta under the handle @PhotoBossBali - and if you haven't seen his work yet, do yourself a favour and head over to Instagram (once you've read this interview... 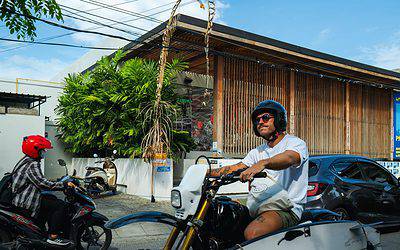 The Best Surf Vacations in 2022

6-8 minute readTravelling comes with the “surfing package.” You will hardly ever meet a surfer, who is happy to stay put and surf the same waves day-in-day-out. Infact, almost all surfers I've met actually get into surfing because, it gives them an excuse to explore... 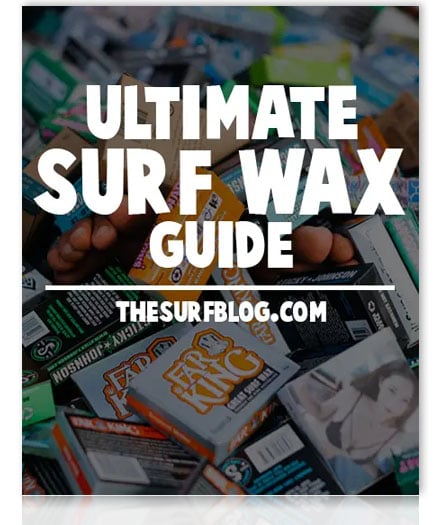